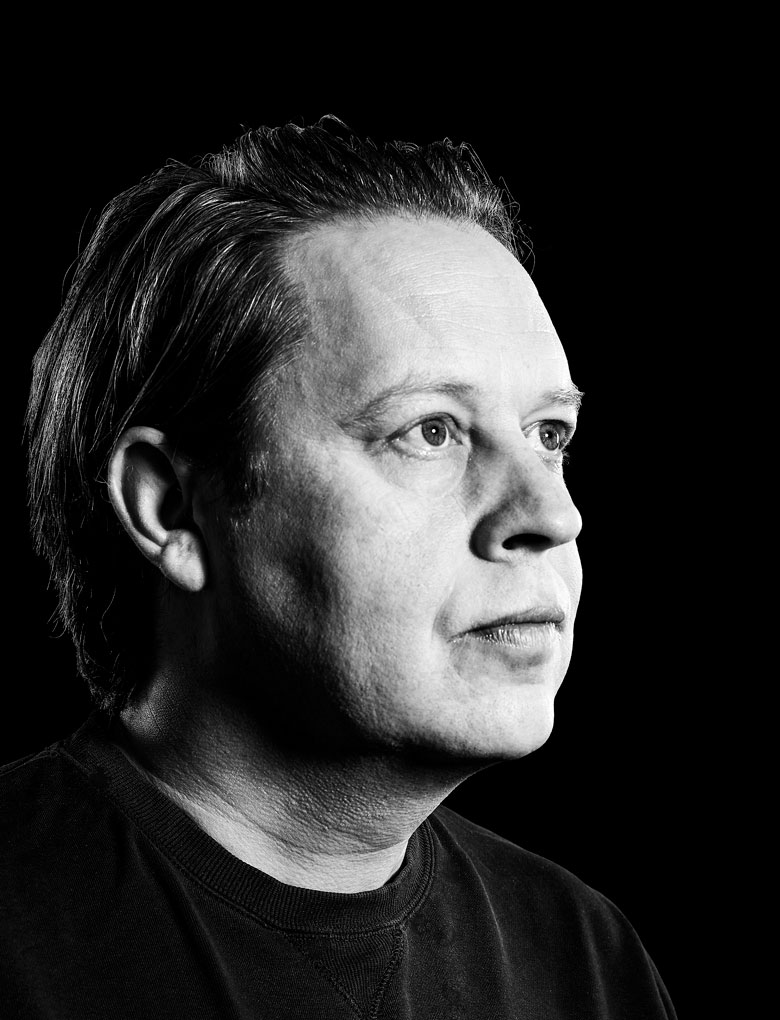 Swedish dance music pioneers that during the 90s had major success all over the world by combining heavy beats, fast rap and catchy choruses.

It all started in the late 80s early 90s. As part of the studio collective Sidelake, Melodie MC and Statikk produced club bangers, way before most forthcoming Swedish dance acts even knew what dance music was.   From the very start up until when they left the music business in 1997/98 Melodie MC and Statikk released records in over 65 countries and made a name for themselves in clubs and on hitlists all over the world.

Together they had a string of hits with songs like Take me away, Dum Da Dum, I wanna dance, Give it up (for the Melodie), Anyone out there, Climb any Mountain, Bomba Deng, Real Man and Embrace The Power etc. generating both Gold and Platinum records.

After over 20 years absence Melodie MC and Statikk are now officially back, after joining  the Swedish “We who love the 90s” 2019 summer tour, and are now available for bookings. 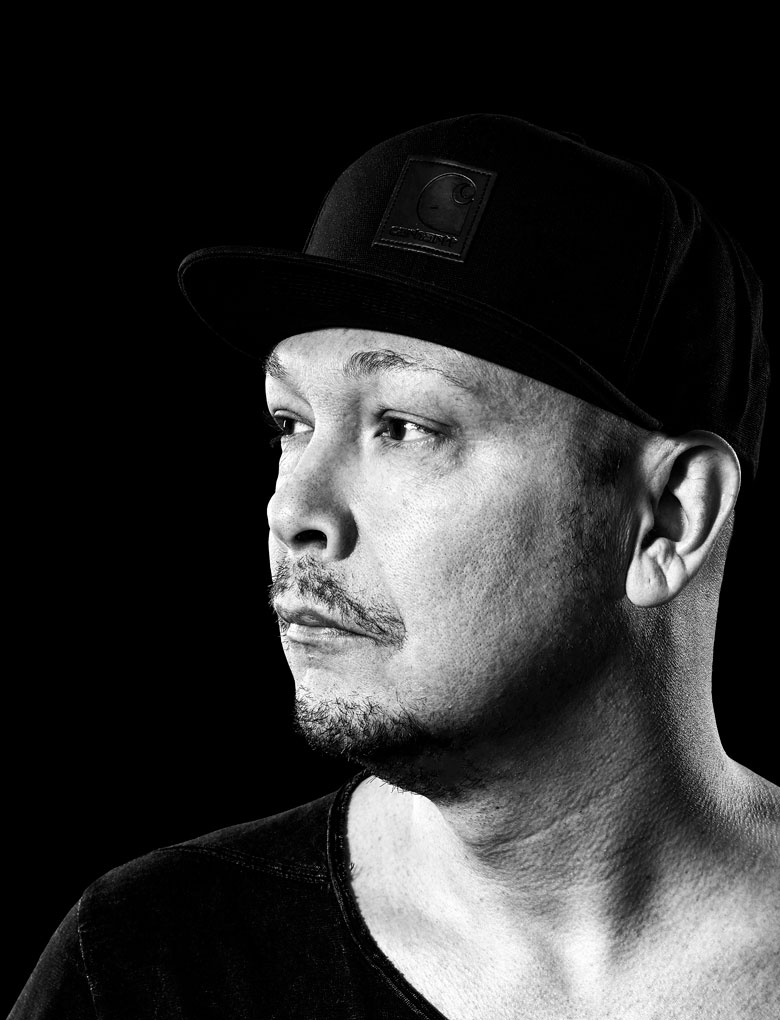 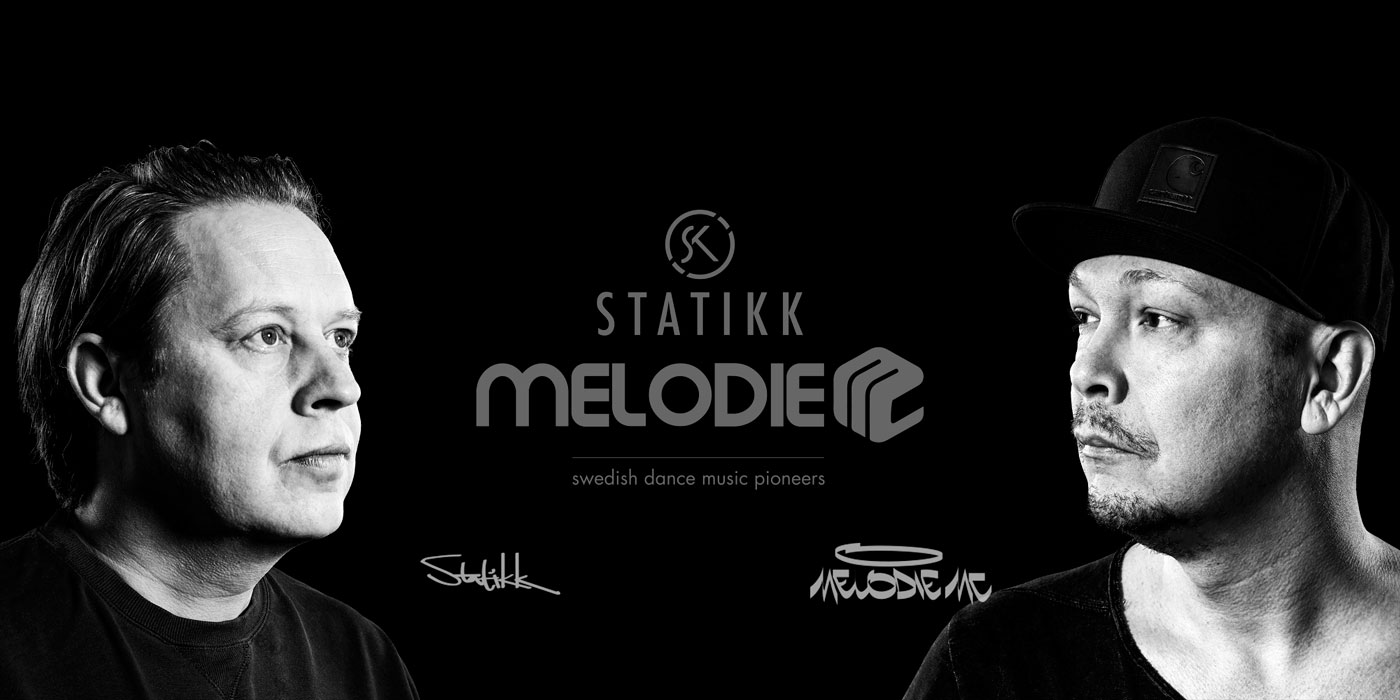 In the 90s, over a period of 7 years, Melodie MC and Statikk released 3 albums entitled: Northland Wonderland (1993), The Return (1995), and The Ultimate Experience (1997). That also included singles and remixes, both on CD and vinyl, released in over 65 countries. Here you can find our Discography:

Here you can find some of our offical musicvideos, but also TV performances and live videos from our shows and much more. For more videos go to our YouTube channel here!

Melodie MC hits the Galaxy!
Don't miss out on this party we´re we will be performing along side with some of the absolut hottest acts from the 90´s.
90-TALSVÅGEN  7-8 MARCH 2020